Cottereau is one of the oldest French car manufacturers history, they produced their first car in 1898 in Digione.
The Populaire model was powered by a single-cylinder engine couple with a 3-speed gearbox (with optional reverse gear!) rear brakes only and wooden rims.

It had a double chain drive and manual lubrication via an oil dispenser near the steering wheel. There is no windscreen and the passengers had to were goggles and coats to drive, a usual practice in the early 1900s.

The car shown in the Museum, probably the only model survived, won in 1979 the “International Grand Prix of Restoration and Preservation” and was the base model for the bronze sculpture at the museum entrance, made by the artist Annachiara Spellini.

Luciano Nicolis used to say: “In the early days, automobile was a masculine word in Italian, probably because it was a vehicle that aimed to the male audience, then it became feminine thanks to Gabriele D’Annunzio that transformed the term with his famous quote: – The automobile is feminine. It has the elegance, slenderness and liveliness of a seductress; it also has a unknown virtue to women: perfect obedience. But on the other hand, nonchalant lightness in overcoming every roughness -“.

According to commonplace women and cars won’t get along well together, but why is the connection so spontaneous? Just think about cinema or magazines, the car image is linked to the woman’s one most of the time. Women actually enter firmly into the factories during WWI to replace men who are fighting. This context helped creating the awareness of society’s role of women. During the post-war period many states will grant women the right to vote.

Luciano Nicolis: “In the early days cars had to hide the engine inside a rounded compartment to give the same impression of power the known steam machine gave. Behind the radiator there’s a little single-cylinder petrol engine. The headlamps were powered by carbide. The car was replacing the carriage and the engine replaced the horses: something that amazed people back then. It had no doors or windscreen. The petrol tank is little and there’s also a manual oil dispenser. Reverse gear was usually an option. On the steering wheel there’s the hand accelerator. This car is called Populaire, despite not being that “popular” at the time: very few people could afford an automobile. It’s probably unique in the world and I’m very attached to it. So much so that I wanted a 1:1 scale bronze sculpture of me and my wife on this car placed at the entrance of the museum.”

This car is the scupture-symbol of Museo Nicolis, chosen by Luciano Nicolis himself.
“We are always amazed by the first times molten bronze give life to a true plastic expression, solidifying the concept, and in Anna Chiara Spellini’s sculpture there is this sense of passion. The author caught the moment of love, a dream came true that by melting copper and tin, fuse two souls together forever.”

This car has many characteristics related to the early days of motoring.

In 1980 the car was used in a shooting for a famous magazine of the period, Le Coiffure. 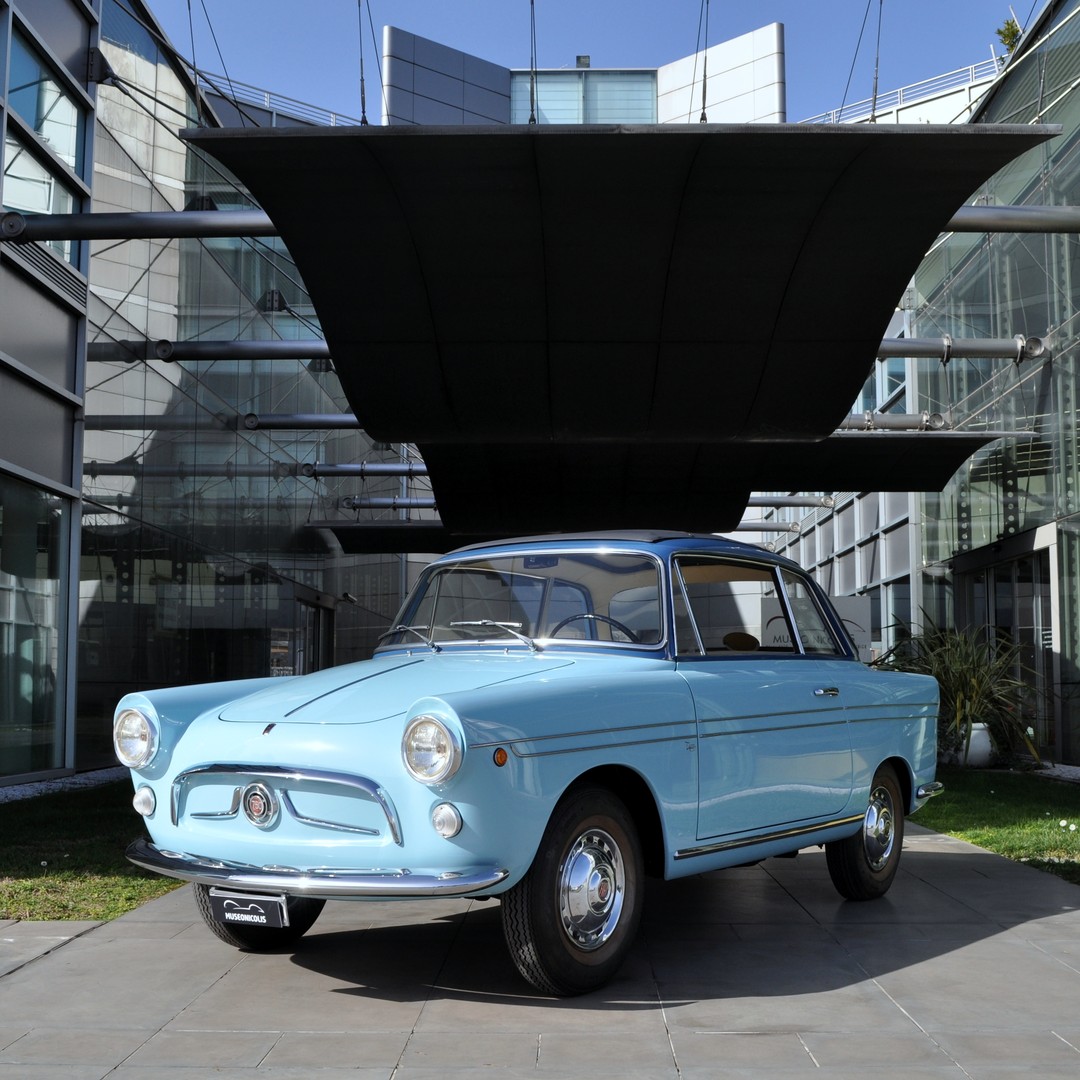 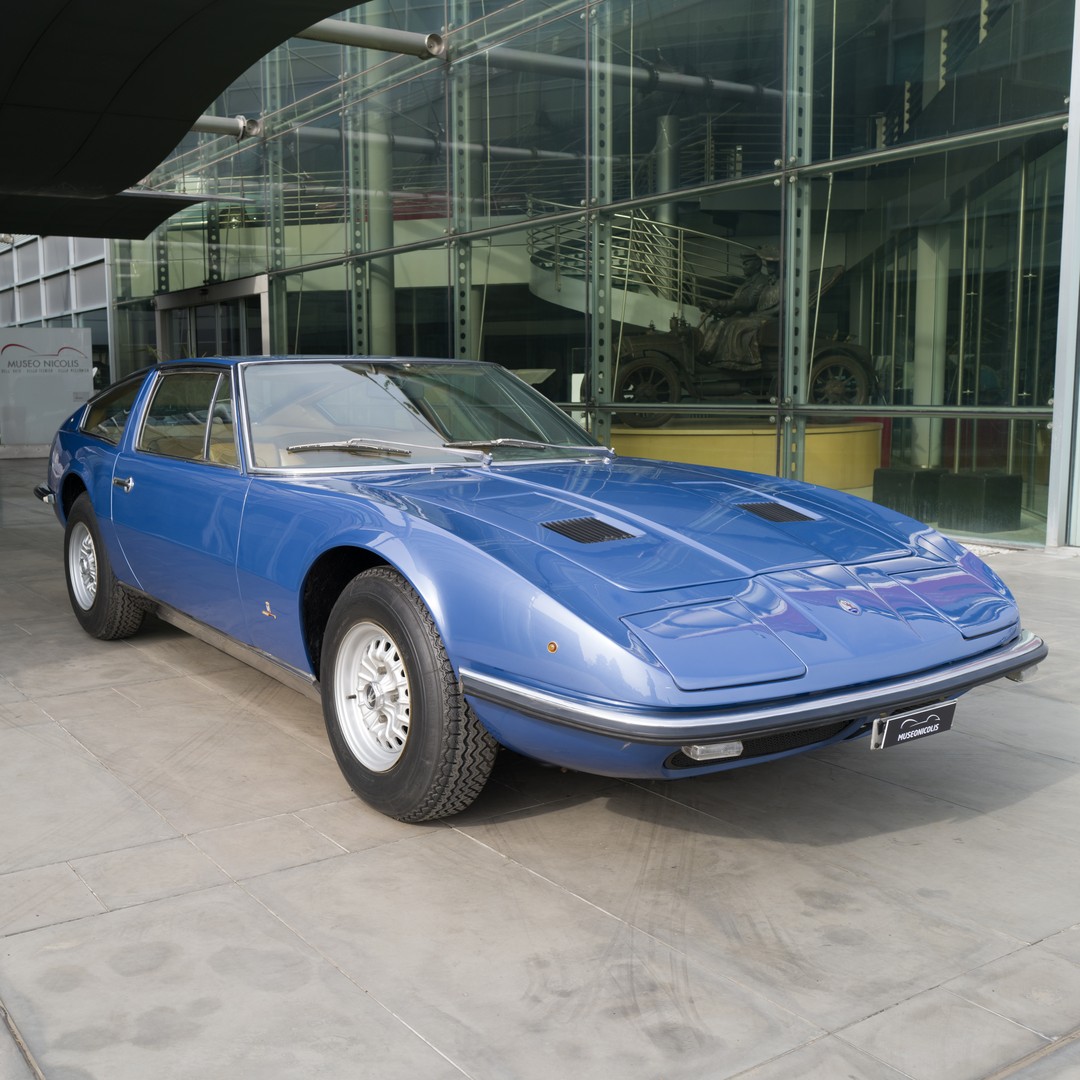 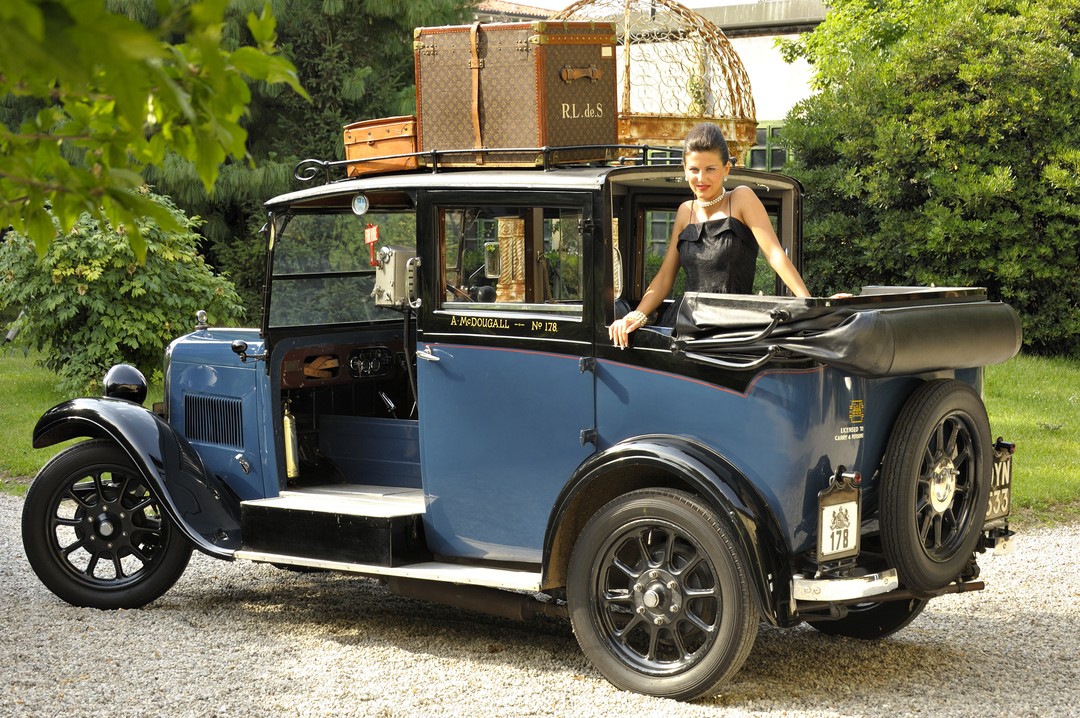 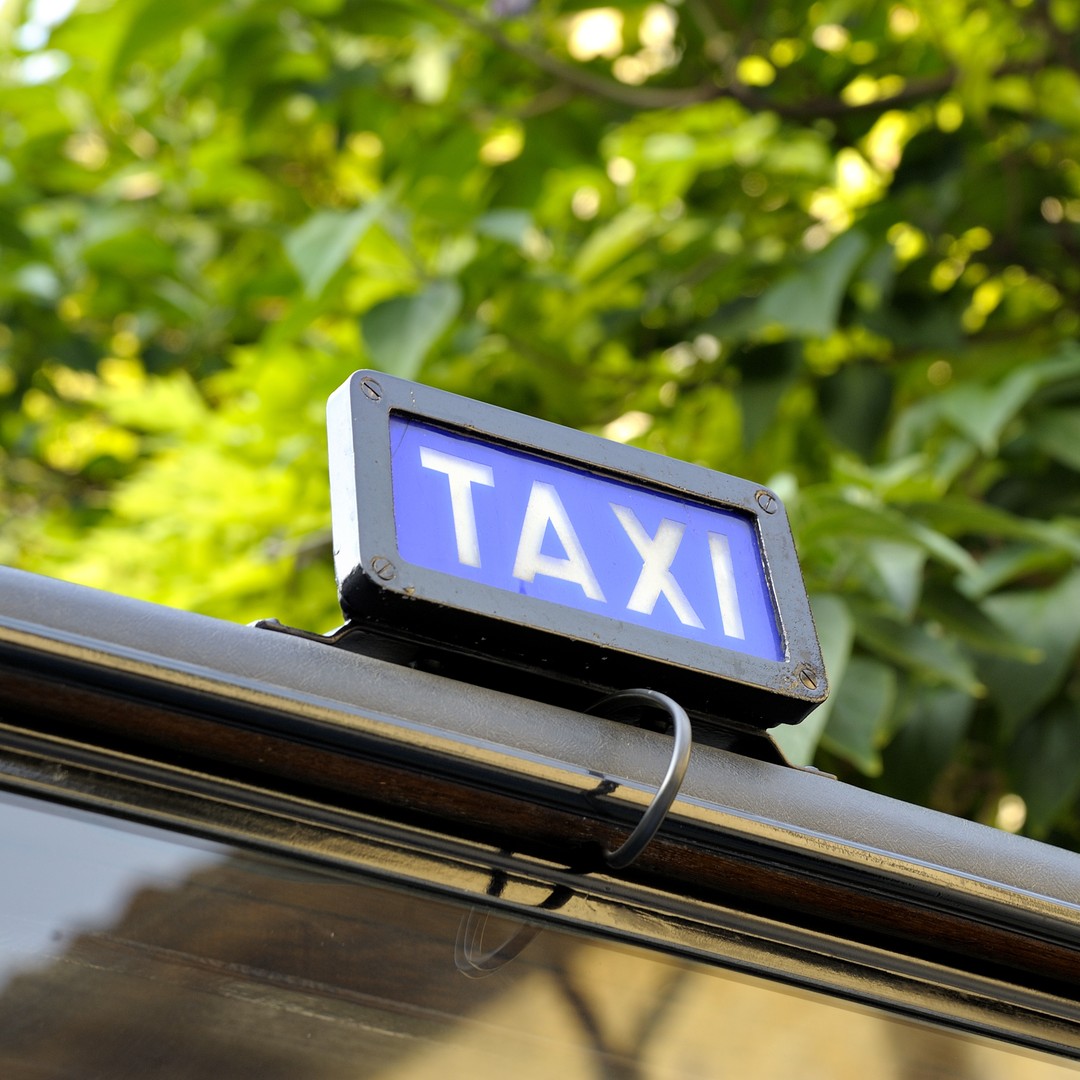